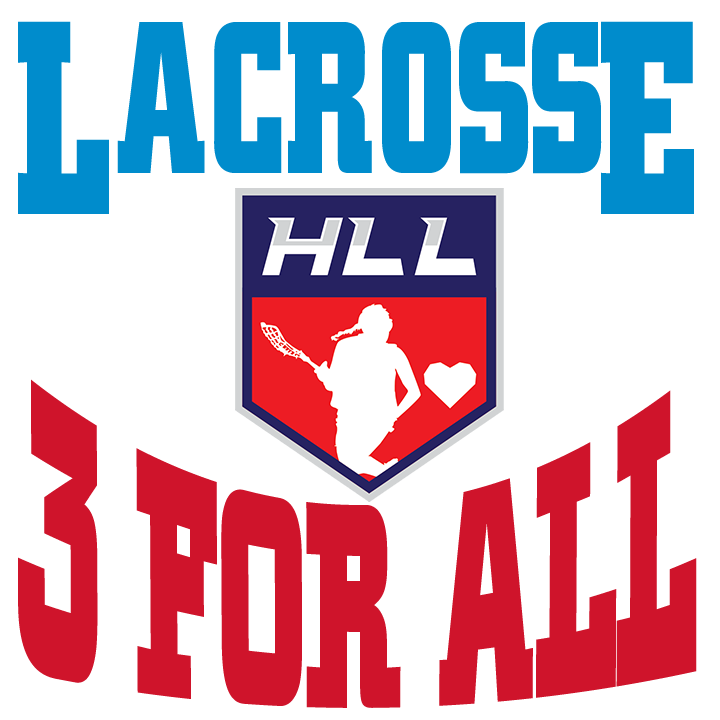 Heartland Lacrosse is thrilled to announce our inaugural 3v3 Fall Tournament on Saturday, November 13th, 2021. The format of this tournament gives players the opportunity to improve and compete in a rapid-fire environment that will allow every player a high number of touches and quick decision making.

Sign up your 3v3 team and compete to be crowned Champion at this exciting one-day event. Spots are limited.

All registered players will receive a tournament t-shirt to commemorate the first year of the tournament.

All teams are guaranteed a minimum of three games over the course of one day.

• NO Player may compete or be rostered on more than one team during the tournament. Any team with a player in violation of this rule will forfeit all games which the player has participated in and will not be permitted to play in the playoff rounds.

• Teams will play 3v3 with 3 players on the field at a time. Teams will have a minimum of 4 and a maximum of 6 on the roster.

• Standard yellow lacrosse balls will be used and will be supplied by the tournament.

• Games will be scheduled in 30-minute time blocks

• There will be two 10-minute running halves

• 6 minutes in between games

• There will be no draws. One team will be awarded the ball to start the game. The team who doesn’t start with the ball at the beginning of the game will start with it at the second half. To bring the game into play each team stands behind their respective goal they are defending. The official will blow his/her whistle and the game begins.

• There will be no ties in pool play, games will end in a tie.

• If teams are tied at the end of pool play, seeding will be determined based on the following in respective order: head-to-head (which is thrown out in a three-way tie), goals against, goal differential and finally a coin flip.

• Games will be played with 3 field players per team on the field, no goalies.

• Jerseys and numbers are not required. All players will be provided a tournament t-shirt.

• Goals will have Helga in to limit scoring.

• Substitutions can be made at any time on the fly. A player must not enter the field until a player has left.

• You must make 1 pass in the offensive zone prior to shooting on every possession; we want to encourage passes and everybody touching the ball. A pass must be attempted – if the receiving player drops the pass and picks it back up, it counts as a pass. If there is an attempted shot and the ball goes out of bounds but remains in the same team’s possession, another pass does NOT need to be made. This rule only applies when the ball changes possession.

• No goals can be made behind half field.

• After each goal the team that was scored on takes the ball out of the goal and must initiate a pass to bring the ball back into play. No whistle to start back up, players will self-start.

• All rulings made by the official will be final and stand as called on the field.

• Each of the following is considered an unsportsmanlike foul and will result in being ejected from the game:

2. Excessive Coach Actions – Coaches need to promote a positive fun environment and need not speak to any referee and/or table person during the game

• In the final two minutes of bracket play games, the officials will stop the clock after goals, penalties and injuries.

• Each team must be placed in the age bracket of the oldest player on their team, players may play up, but may not play down

There will be pool play and championship play in the Three 4 All Tournament. How well a team does in pool play will determine their seeding for the championship. Seeding ties are broken in the following way:

* In the case that a team forfeits a game, the score will be recorded as a 6-0 loss for that team.